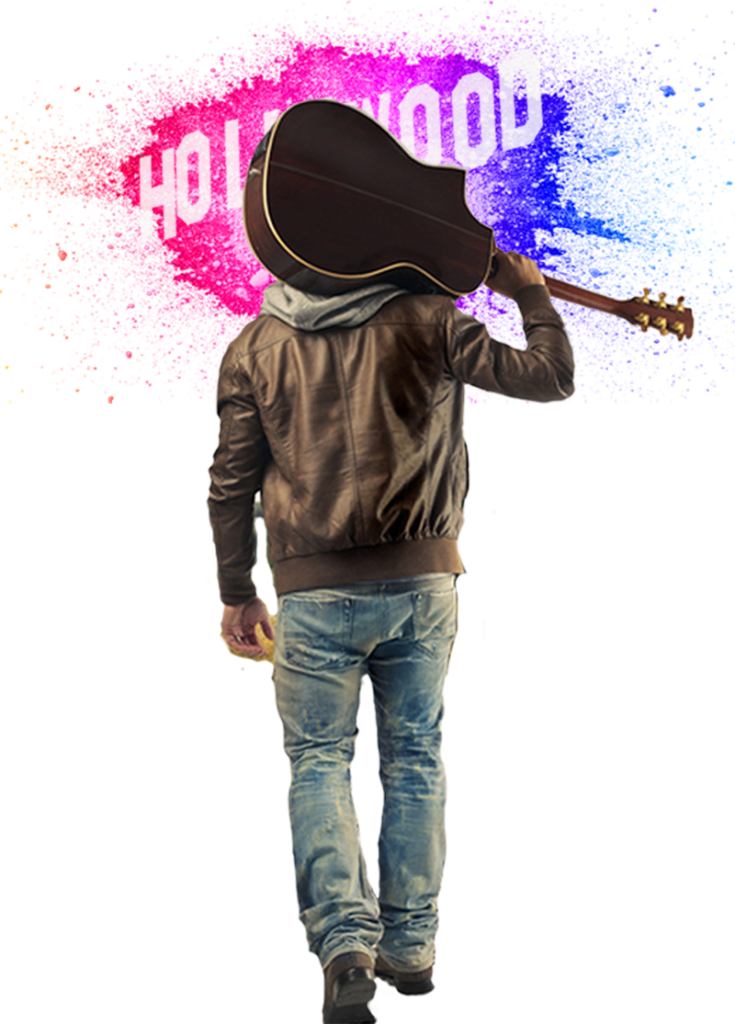 Jesse Lucas writes songs. He’s talented, young and determined to prove he’s a good songwriter. The one person in the way is his father Alan Lucas, high-powered and obsessed with the game of making money. He’s also persistent that Jesse join him in his company and forget the music stuff.

At Jesse’s parents 25th wedding anniversary, Alan throws down the bombshell. Announcing with a flourish that his son will start Monday at The Lucas Corporation, the guests cheer while Jesse fumes. He confronts his Dad and stalks out. Shocked, his mother Alea Lucas, realizes her husband will never change. The man loves success more than life itself.

Next morning Jesse and Alea each pack a bag, giving love and support to each other, and go their separate ways. Alea heads out on a new journey and discovers just how magical life can become. Jesse and his guitar leave for Hollywood with its own brand of surprises. Alan is left to plot and plan to get them back, no matter what it takes. So begins THE HOLLYWOOD SURVIVOR.

And there will be more blisters when walking through Hollywood 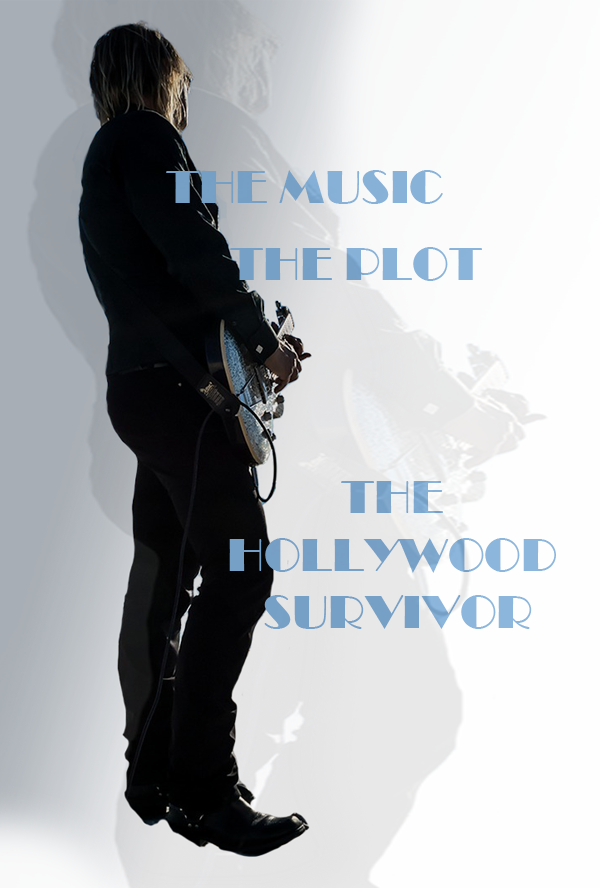 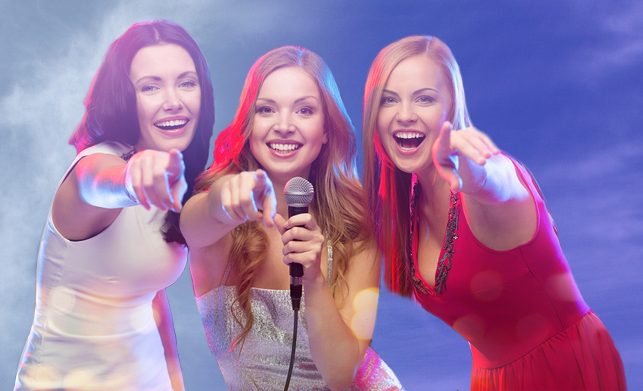 BE IN YOUR DREAM 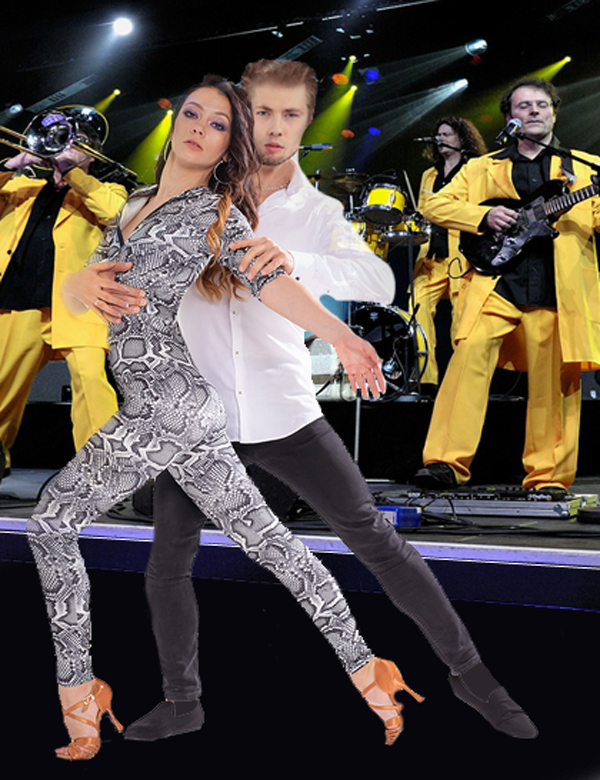 You know it aint so hard all alone, when music brings the heart back home